Arthritis means inflammation of joints. Arthritis is very common. There are many different causes of arthritis. Children and adults of all ages can be affected by arthritis.

What are the causes of arthritis?

The following list includes some of the common conditions that mainly affect joints. For further information, each condition has its own separate leaflet. 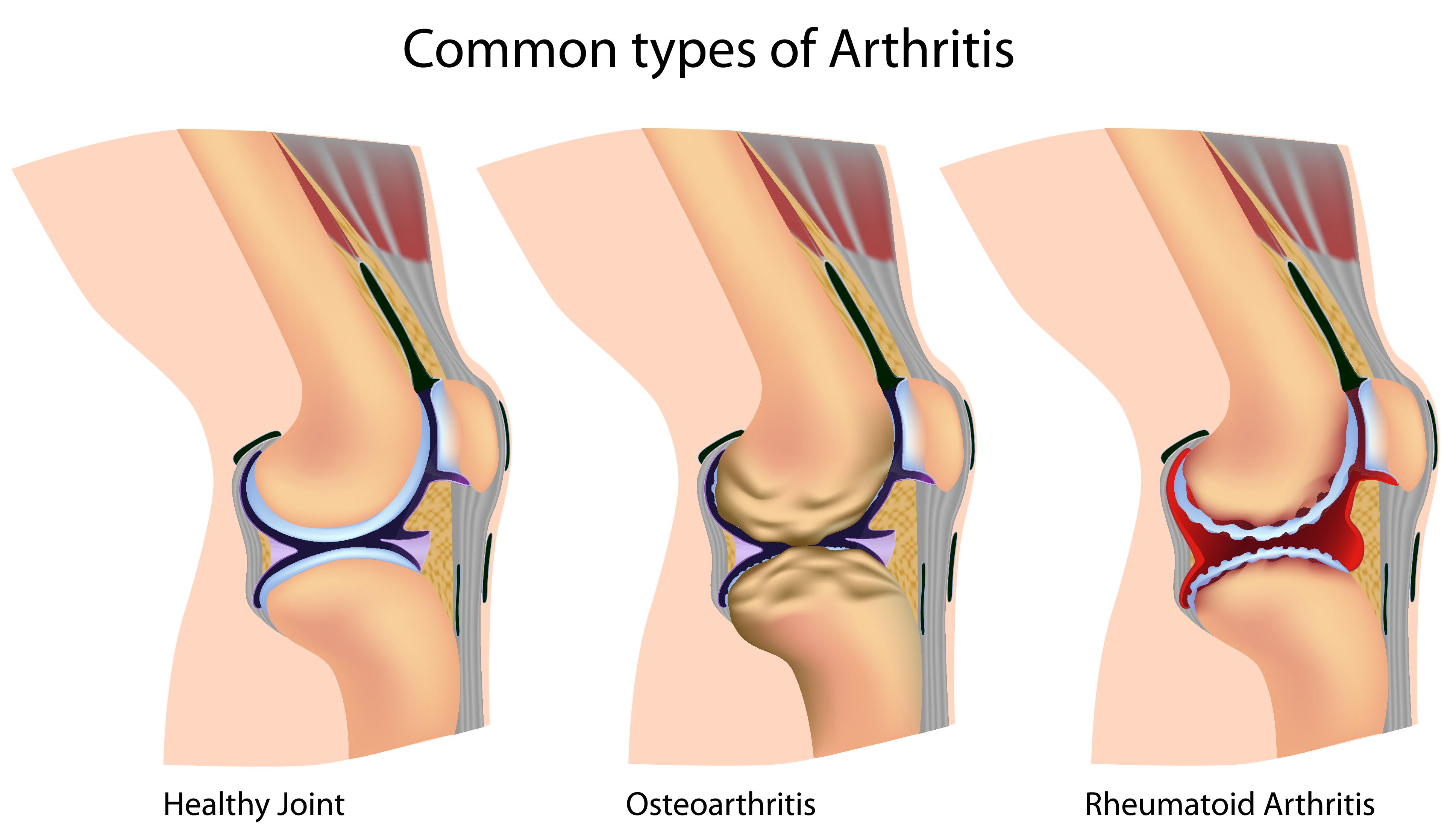 Rheumatoid arthritis (RA) causes inflammation, pain, and swelling of joints. Persistent inflammation over time can damage affected joints. The severity can vary from mild to severe. The earlier treatment is started, the less joint damage is likely to occur.

Osteoarthrit is (OA) causes pain and stiffness in joints. Symptoms may be helped by exercises, some physical devices and treatments, and losing weight if you are overweight.

Septic arthritis is an infection in a joint. Symptoms include pain and tenderness over a joint, pain on moving the joint, and feeling unwell. It is an uncommon infection, but very serious. Emergency treatment in hospital is needed.

Ankylosing spondylitis (AS) is a form of arthritis. It mainly affects the lower back. Other joints and other parts of the body are sometimes affected. Treatment includes regular exercise and anti-inflammatory medicines. The severity of AS varies from mild to severe. An eye complication called uveitis can be serious but can be treated successfully if treatment is given promptly.

Gout causes attacks of pain and swelling in one or more joints. An anti-inflammatory painkiller usually eases an attack quickly. Lifestyle factors may reduce the risk of having gout attacks. These include losing weight (if overweight), eating a healthy diet, and not drinking much alcohol or sugar-sweetened soft drinks.

Psoriatic arthritis causes inflammation, pain, and swelling of joints in some people who have psoriasis. Other parts of the body may also be affected. For example, inflammation may also affect tendons and ligaments. The severity can vary from mild to severe. In some cases, affected joints become damaged which can cause disability.

Reactive arthrit is means that you develop inflammation in joints after you have had an infection in some other part of the body. Other symptoms usually develop in addition to the arthritis. Symptoms commonly last 3-6 months. In some cases the arthritis persists long-term. The term Reiter’s syndrome is used when arthritis, urethritis and conjunctivitis occur at the same time.

Juvenile idiopathic arthritis (JIA) is a condition in which joint inflammation occurs in children under the age of 16 years. It lasts for at least six weeks. Arthritis causes inflammation, pain and swelling of the affected joints. The severity can vary from mild to severe. The earlier the treatment is started, the less joint damage is likely to occur.

What are the symptoms of arthritis? 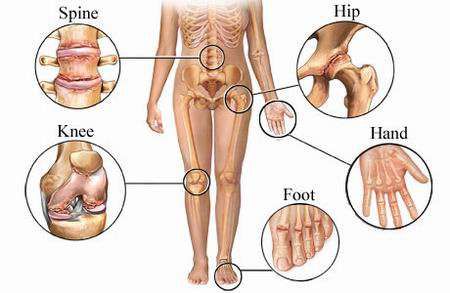 The symptoms of arthritis vary depending on the nature and severity of the underlying cause. The symptoms include:

Can arthritis be treated?