The Symptoms of Vitamin B Deficiency

The Symptoms of Vitamin B Deficiency 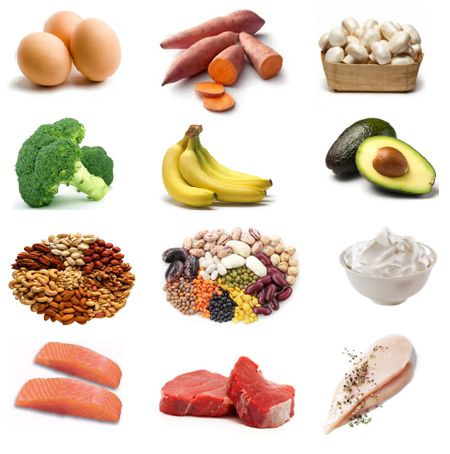 What it does: Vitamin B12 helps regulate the nervous system. It also plays a role in growth and red blood cell formation.

Vitamin B12 is found primarily in meat and dairy products, so strict vegetarians are at risk for a deficiency.

What happens if you don’t get enough: Vitamin B12 deficiencies can lead to

Vitamin B6 (pyridoxine) helps the body turn food into energy. It can also help the body fight infections. Pregnant and breastfeeding women need it to help their babies’ brains develop normally.

B6 can be found in fish, poultry, liver, potatoes, and non-citrus fruit.

Vitamins B1 and B2

Most people get B1 from breakfast cereals and whole grains. B2 also can be found in whole grains, as well as in milk, eggs, and dark green vegetables.

Vitamin B9 is also called folic acid. Like most B vitamins, it fosters the growth of red blood cells. But it also reduces the risk of birth defects.

Vitamin B9 can be found in many foods, from meats to grains to citrus fruits.